About Make it Digital
Make it Digital is a BBC initiative to galvanise 11-16 year olds in the UK to see the personal value of digital skills and creation, encouraging them to get hands on and explore the opportunities that exist.
A key route to reach and inspire young people is through a network of 'Inspirers' — slightly older (18-24) young people who are using digital skills and creativity in inspirational ways.
The Project
Create two short profile docs to raise awareness of specialist digital jobs, and inspire 11-16 year olds.
Morgan Spence aka 'The Experimenter'
A talented sixteen year old Scottish animator working primarily with LEGO. His work has been viewed by more than 4 million people globally.
Sandra Griess aka 'The Logical Thinker'
27 year old data scientist working at online fashion giant ASOS. Leveraging the huge dataset at her fingertips to further improve search algorithms.
The Challenge
• After sending across a winning treatment to agency NMNC, they provided me with a small list of potential contributors.
• When I saw Morgan Spence, I identified immediately with his story; some of the first films I made (age five) were stop-motion animations!
• From the beginning, I wanted to capture the process of how Morgan animates, creating a steady rhythm of ultra-closeups to convey his work. Interviewing him was like interviewing a younger version of myself.
• Data science is another interest of mine, however it is not the simplest of tasks to explain Sandra's skills to a young audience. Leveraging After Effects, I was able to create mini visualisations that play along with her interview.
• Rapidly delivering both films before the deadline was a herculean task; Sandra Griess' film was finished 48 hours after principle photography wrapped.
The Result
Each film was implemented as an outcome in the BBC Make it Digital website quiz. 11-16 year olds are asked a series of personality questions that would match you to an 'Inspirer': 'The Experimenter', 'The Logical Thinker' etc,.
Morgan Spence includes the film prominently on the home page of his portfolio website. Ultimately, I'm really happy to have participated in something that—even just a little bit—inspired a young peoples futures.
More
Skills: Direction, camera, lighting, sound, editing, motion graphics
Agency: NMNC
Platform: BBC website, YouTube
Deliverables: 2x under 3 minute films
Formats: 4K, 1080p, 16x9 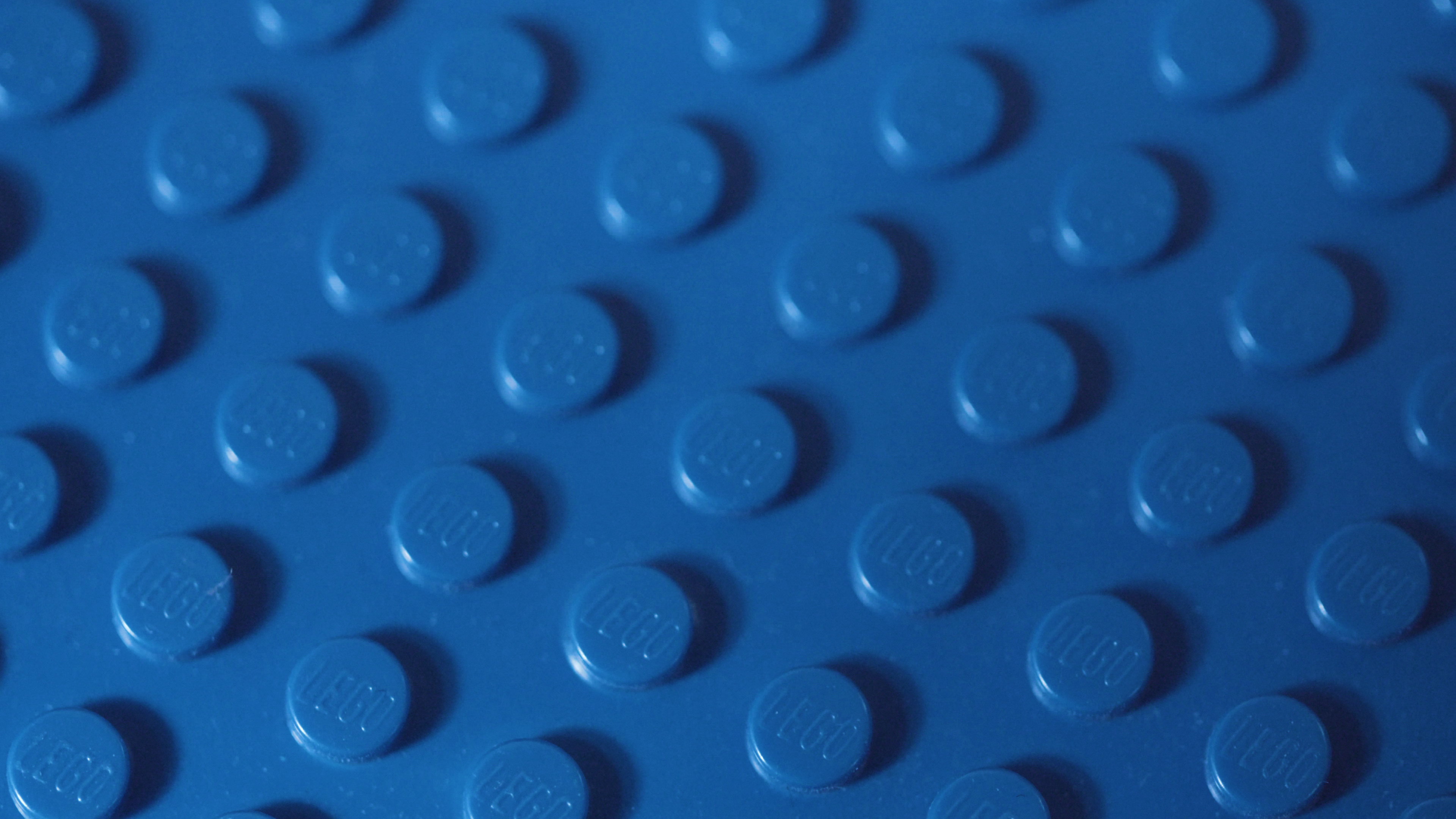 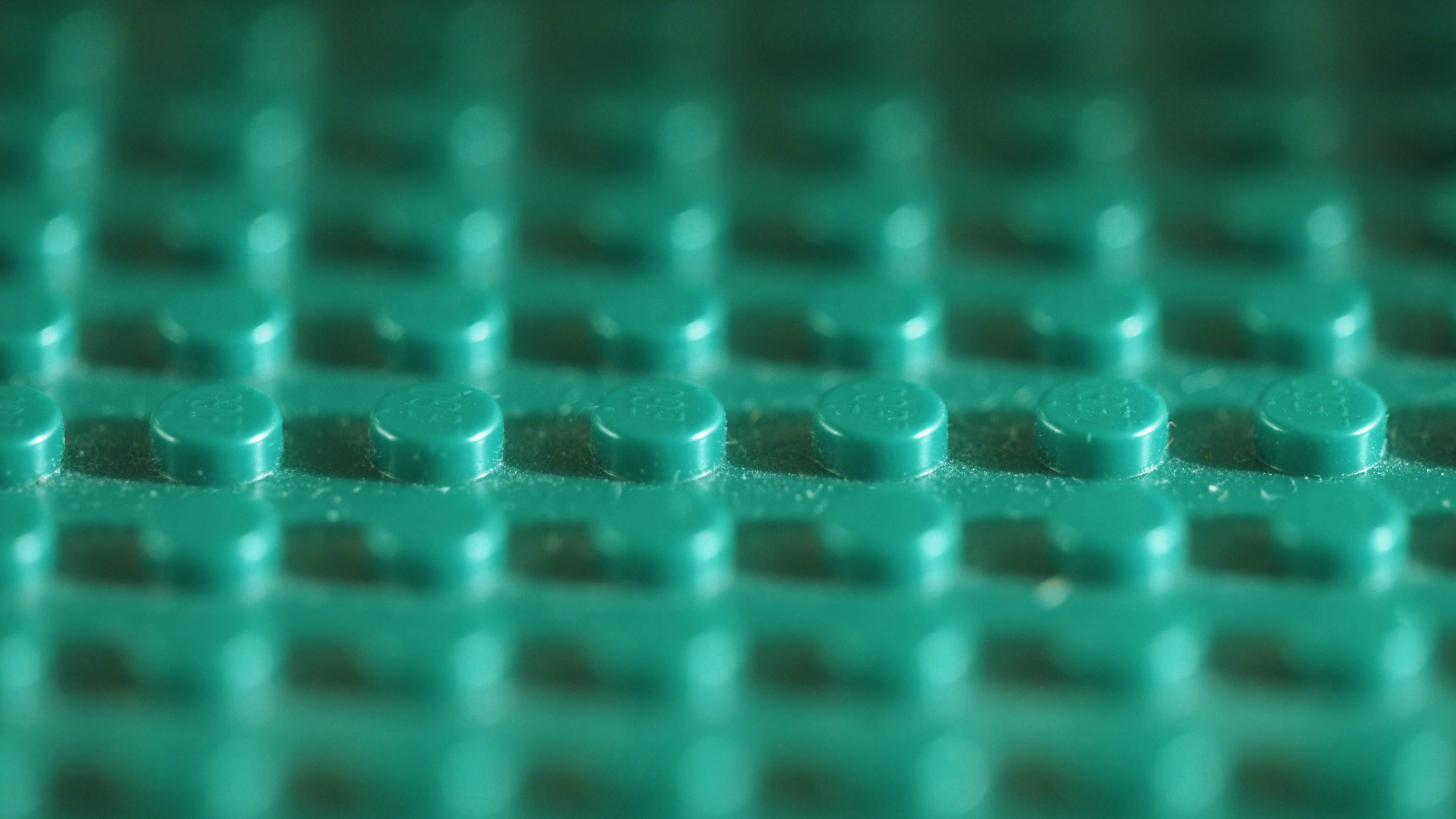 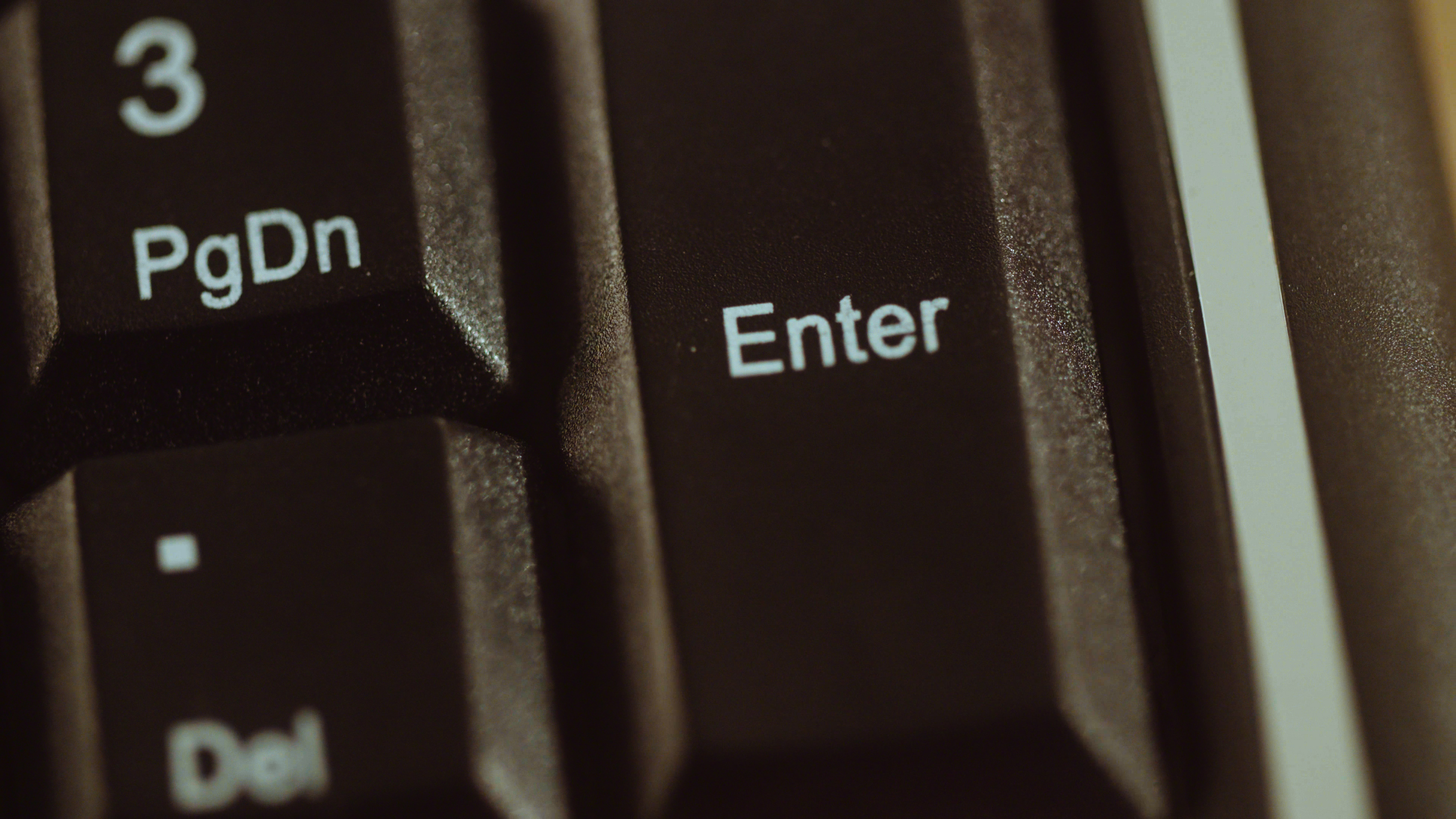 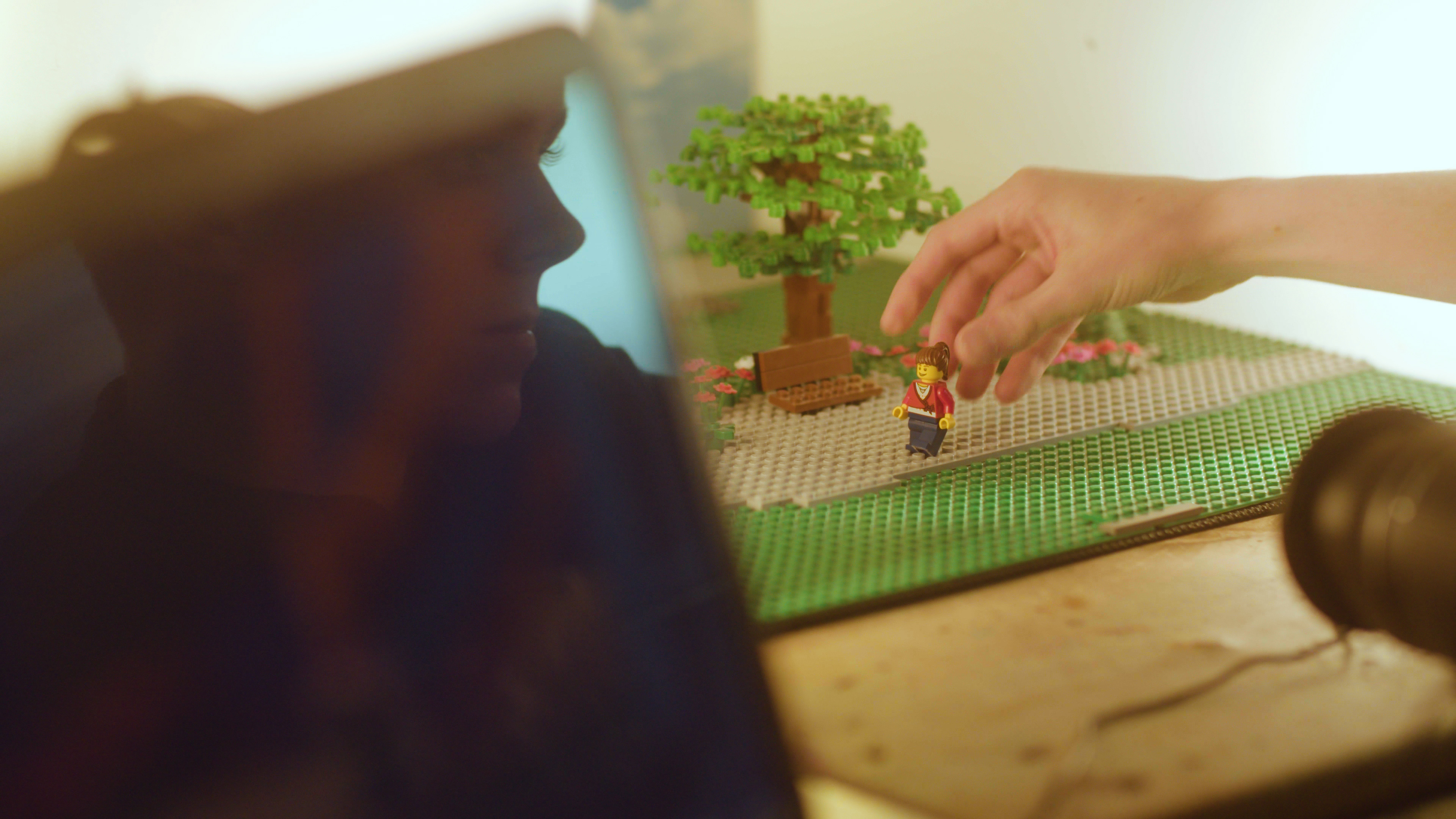 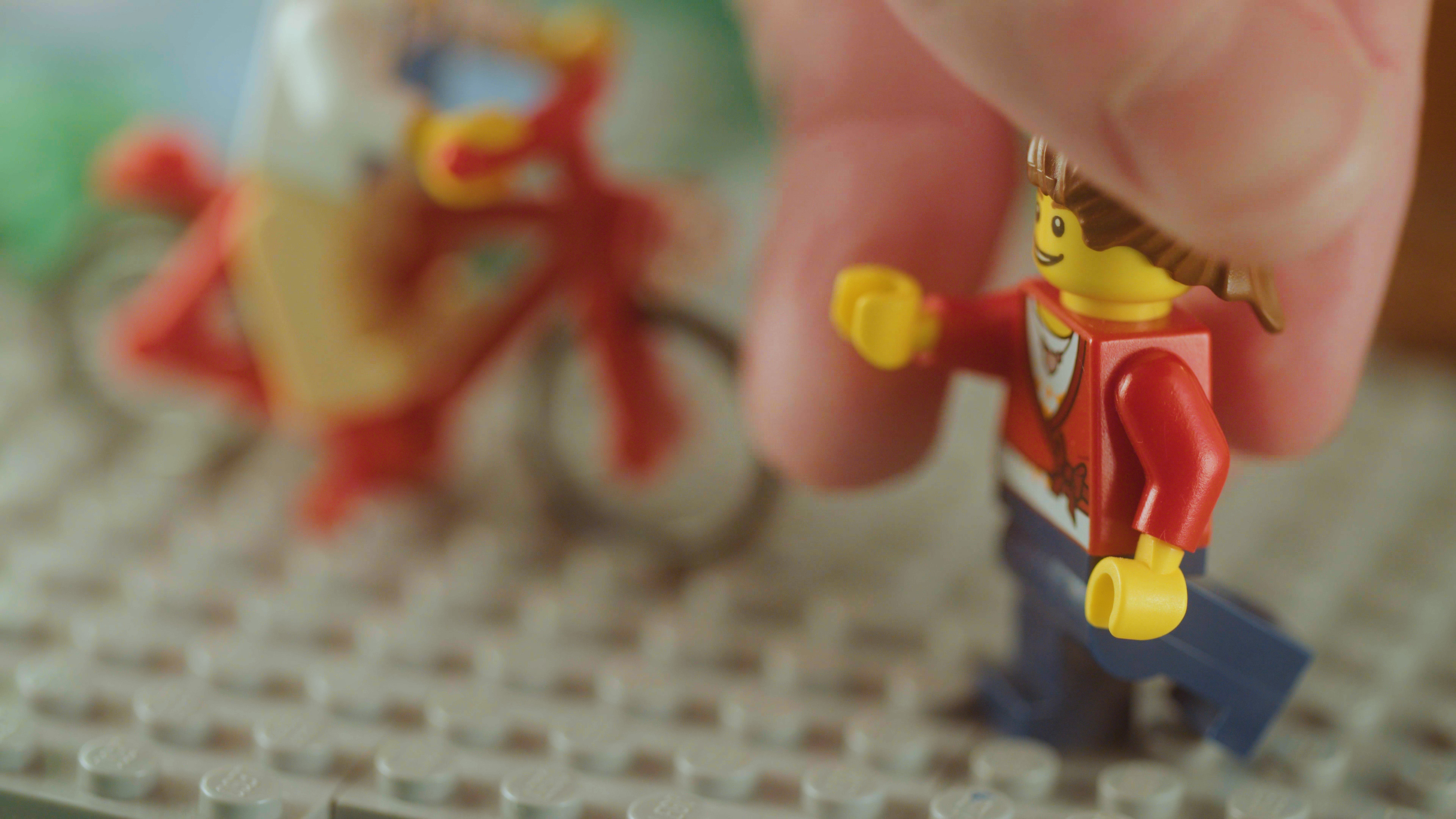 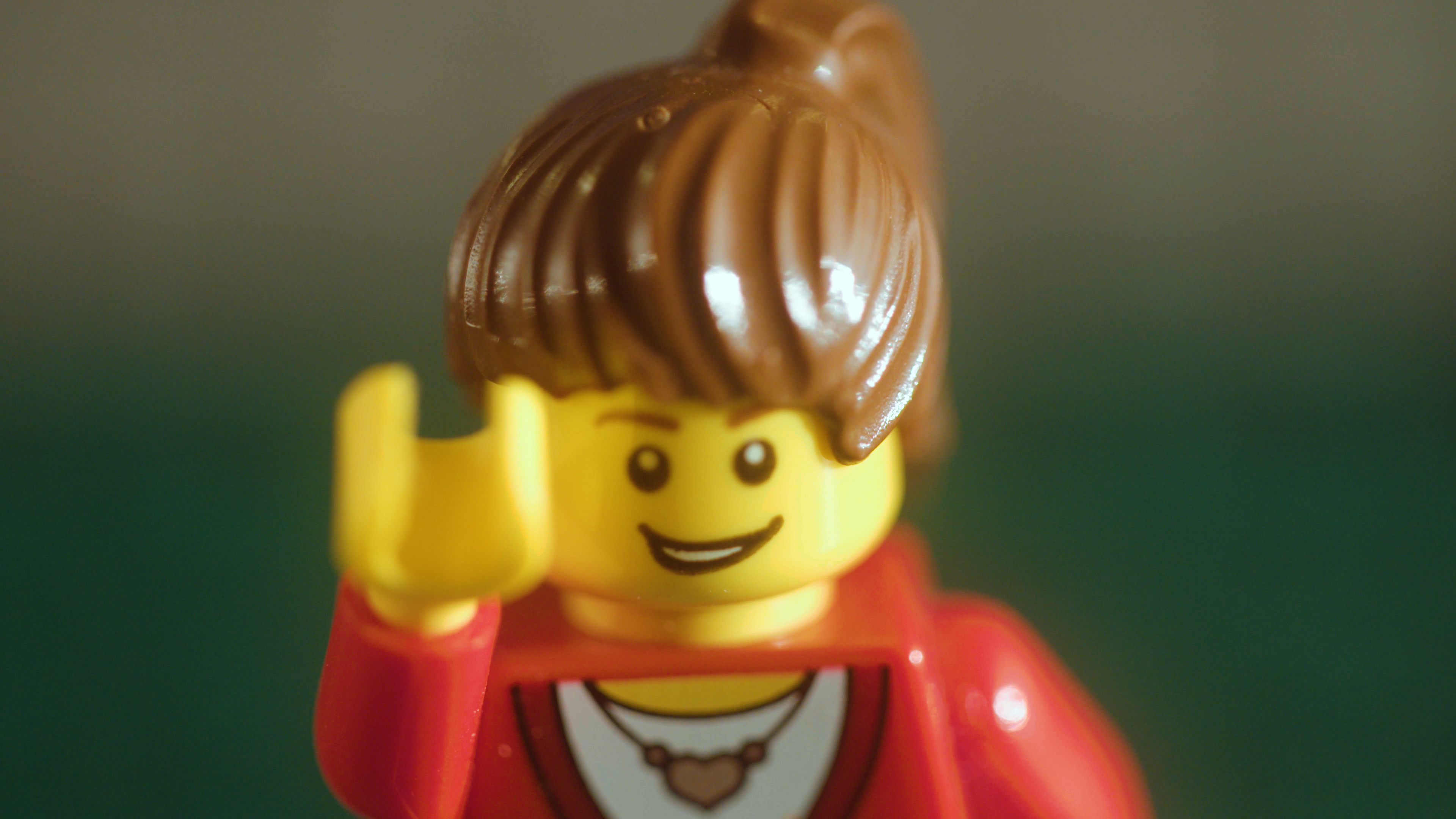 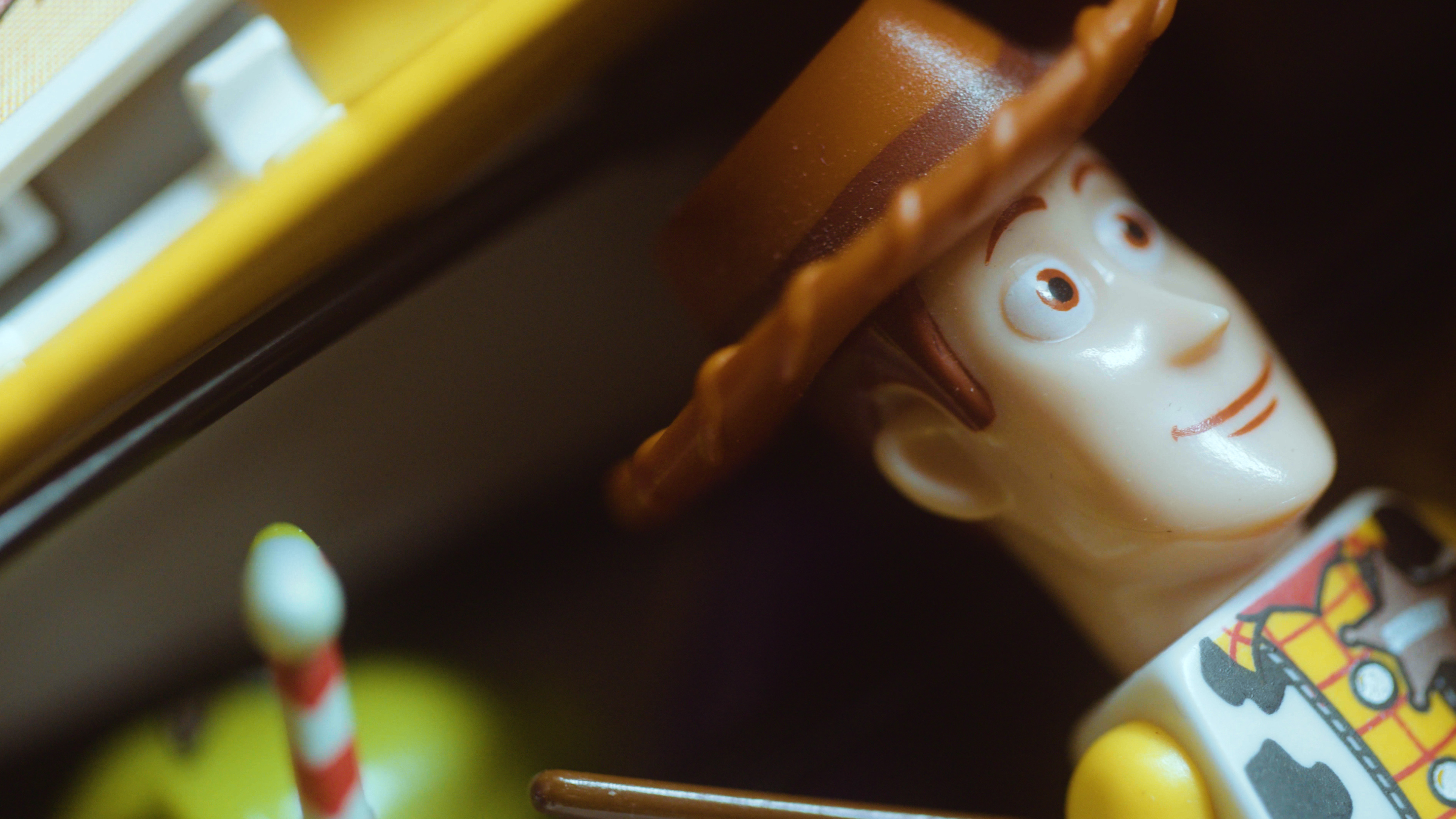 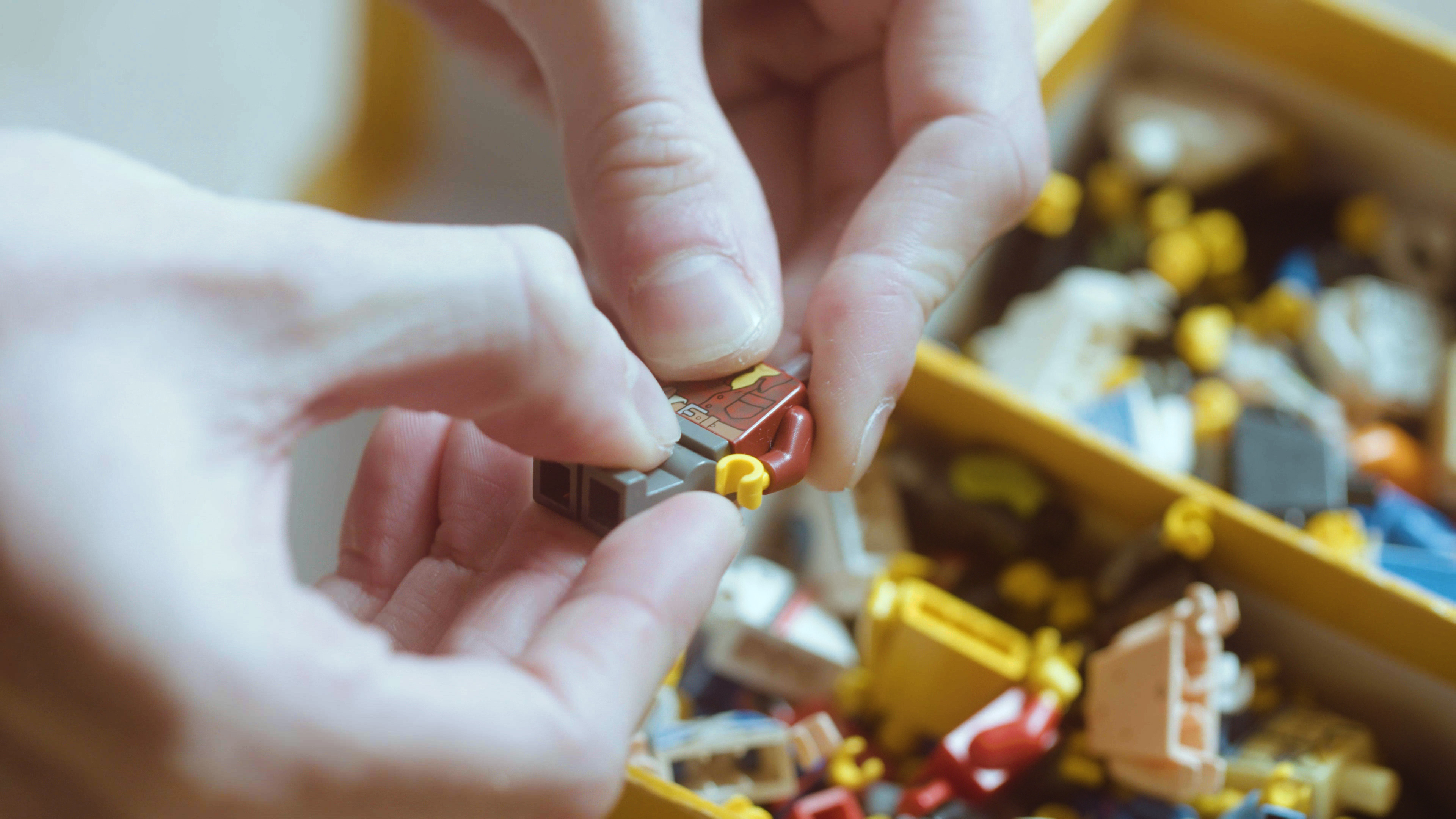 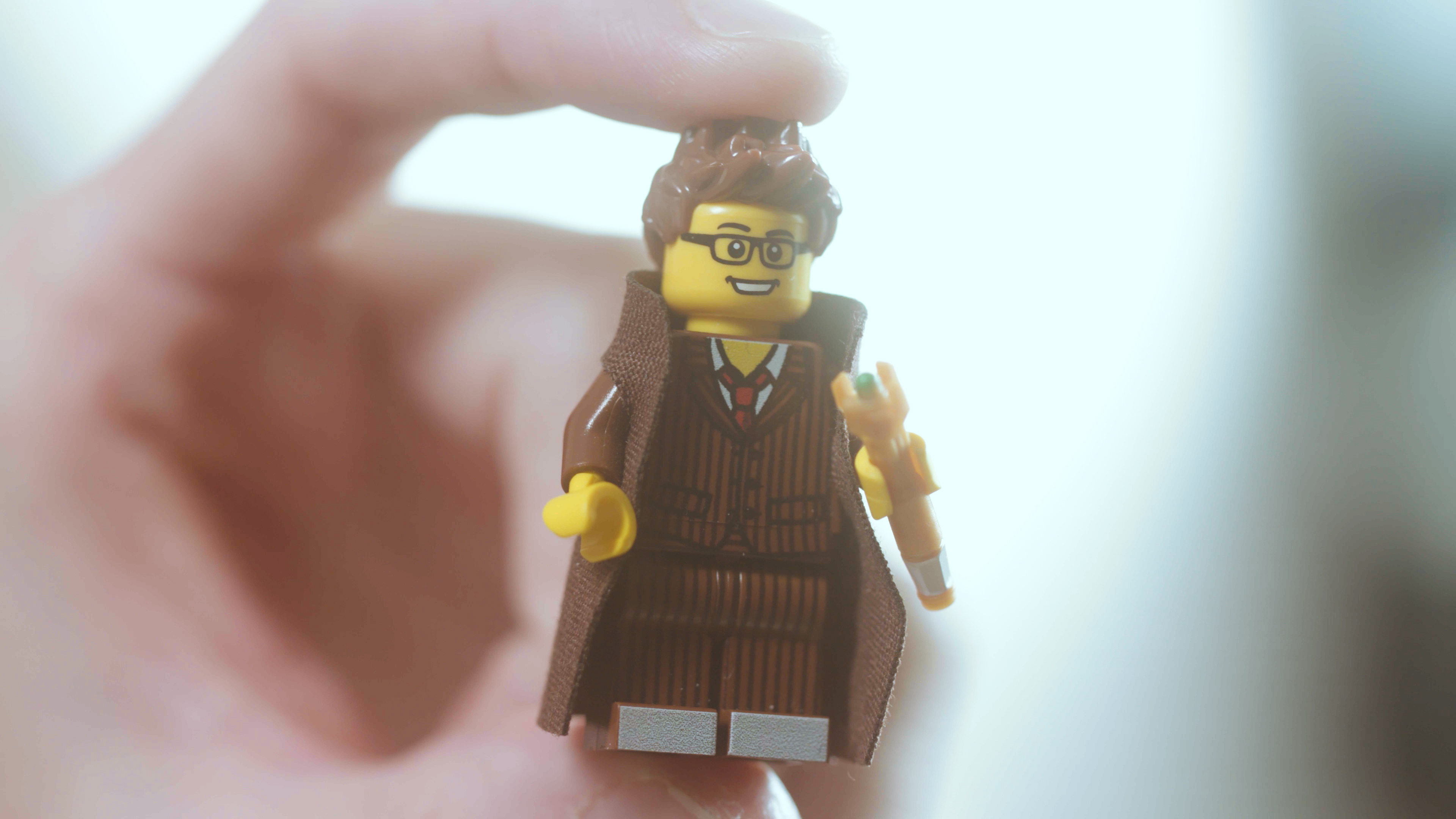 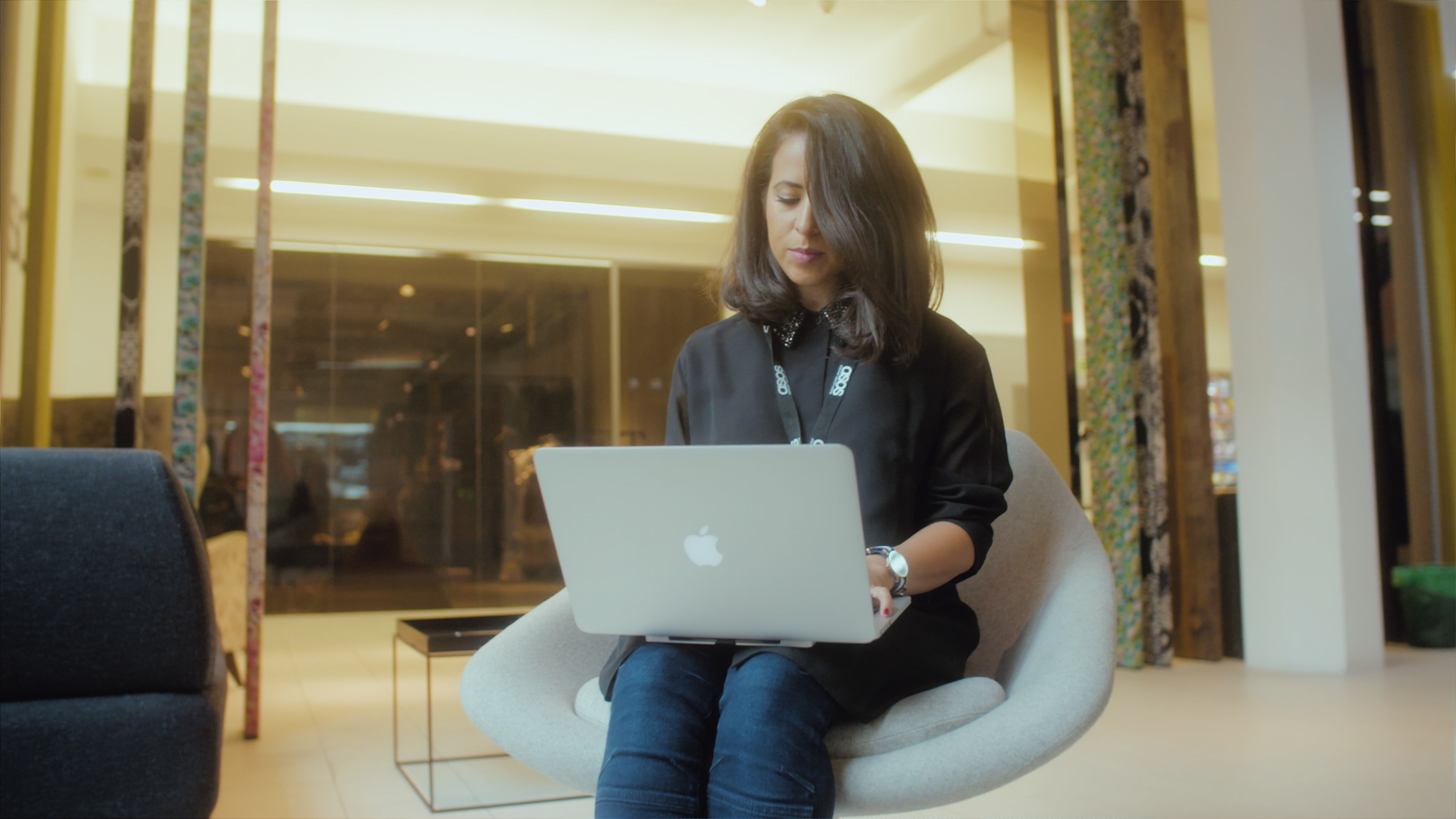 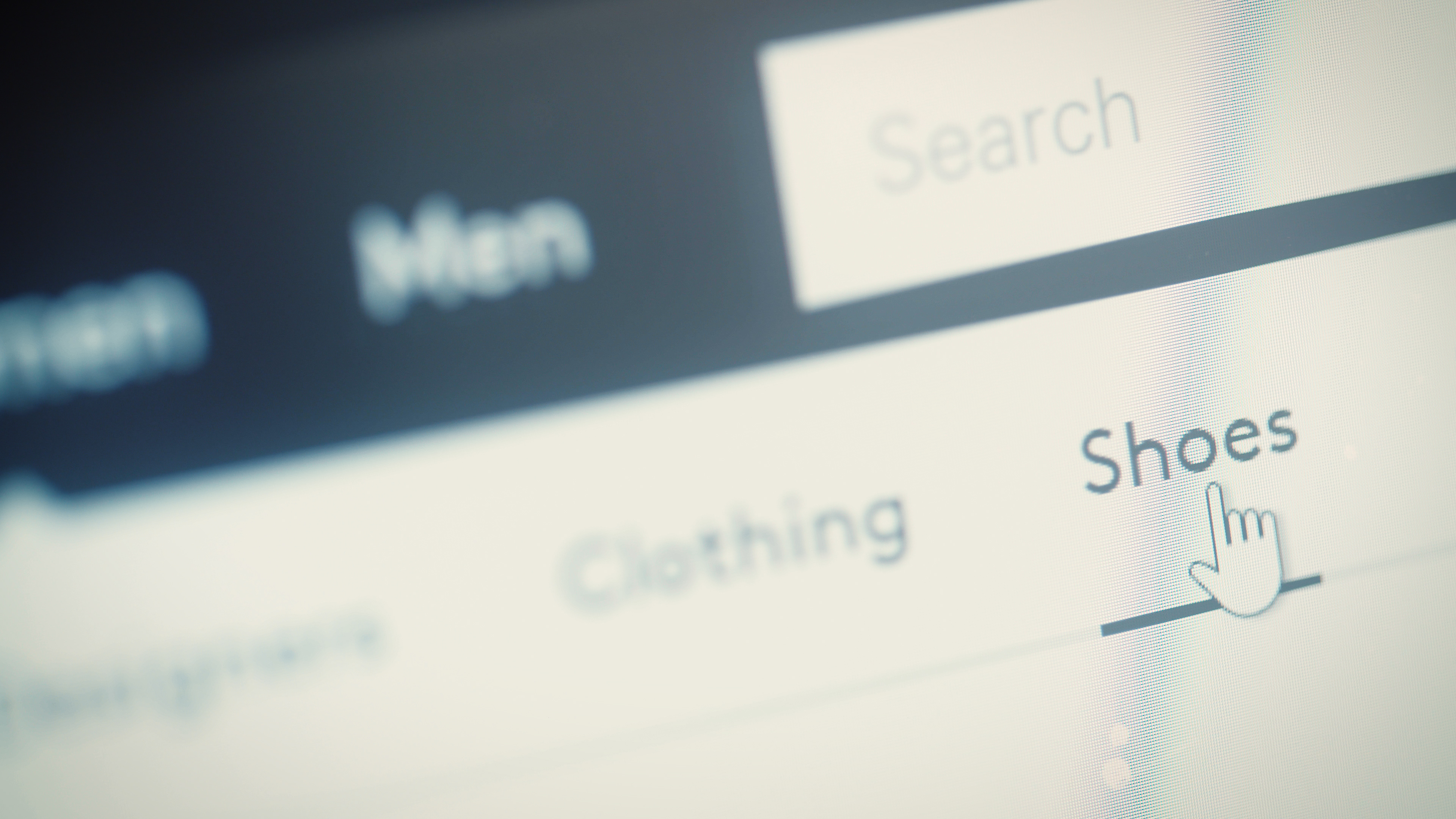 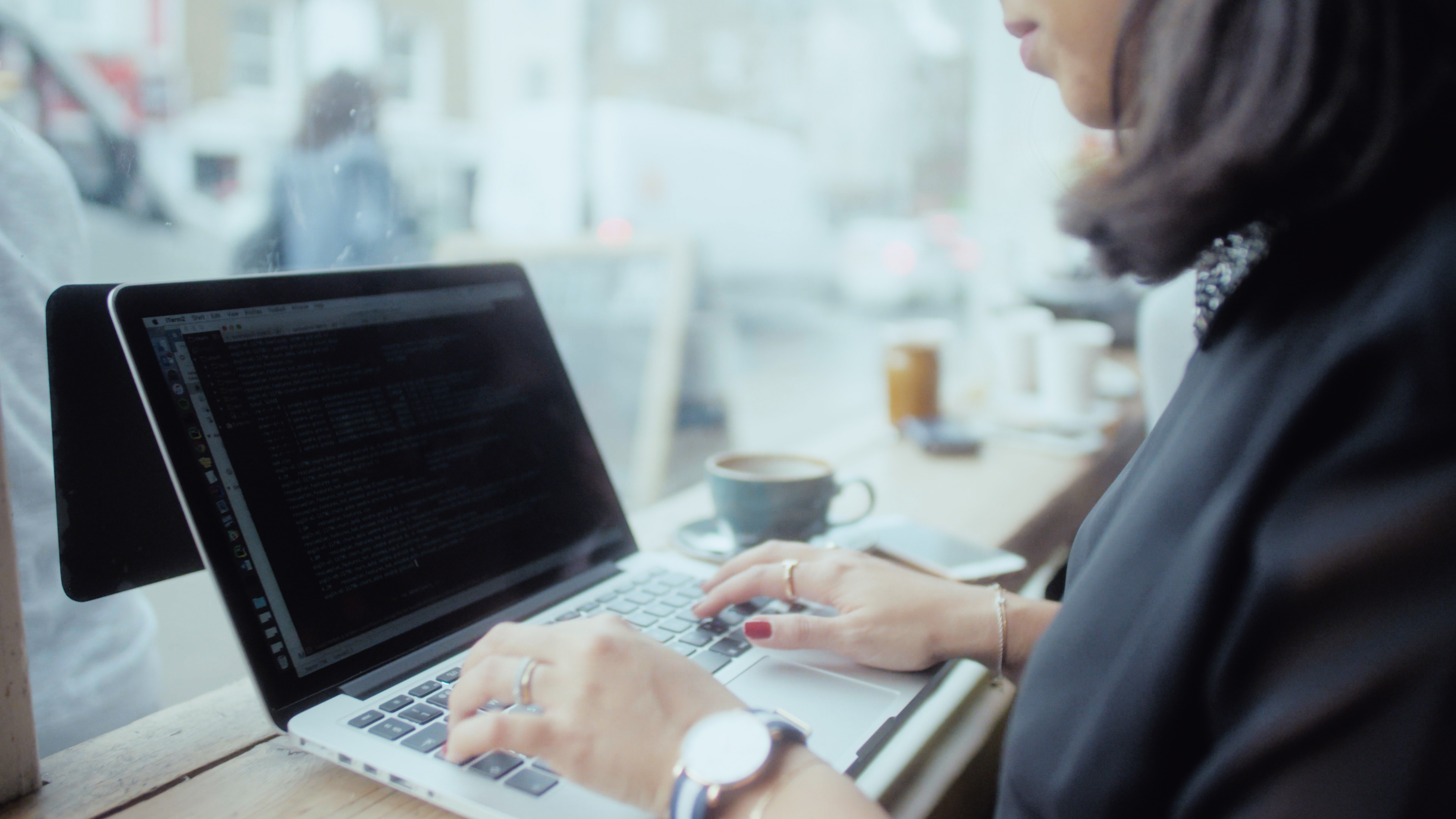 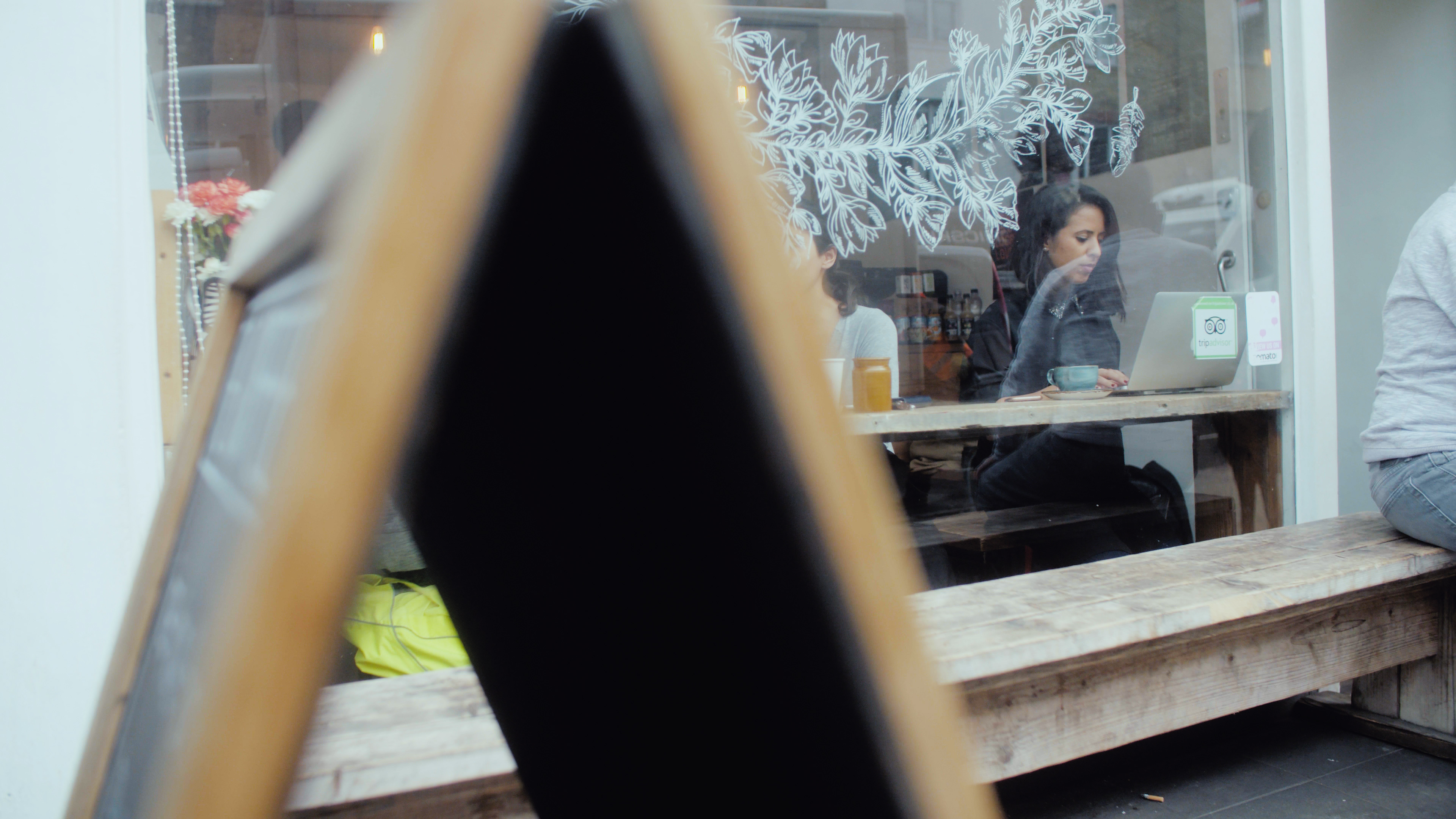 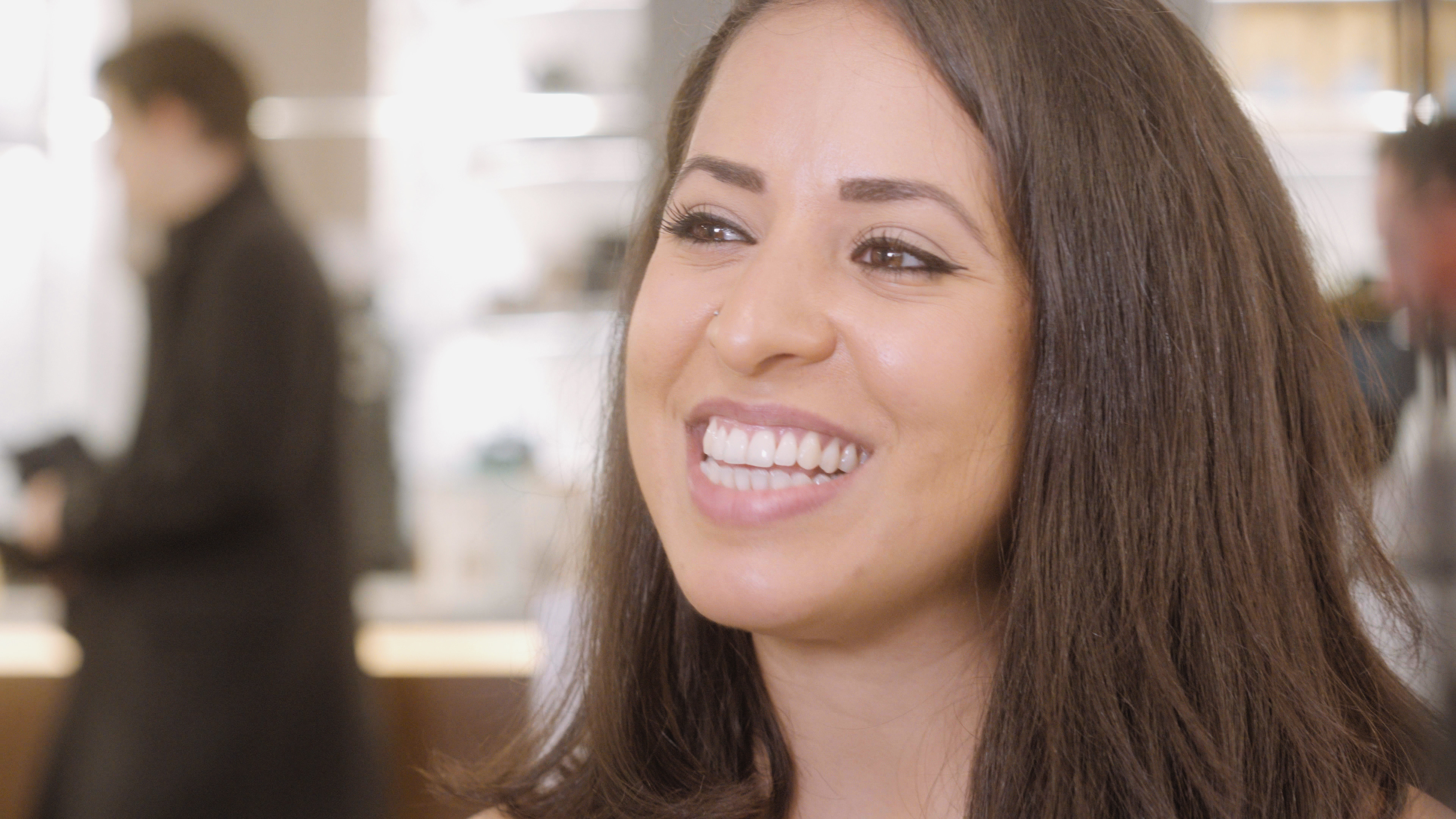 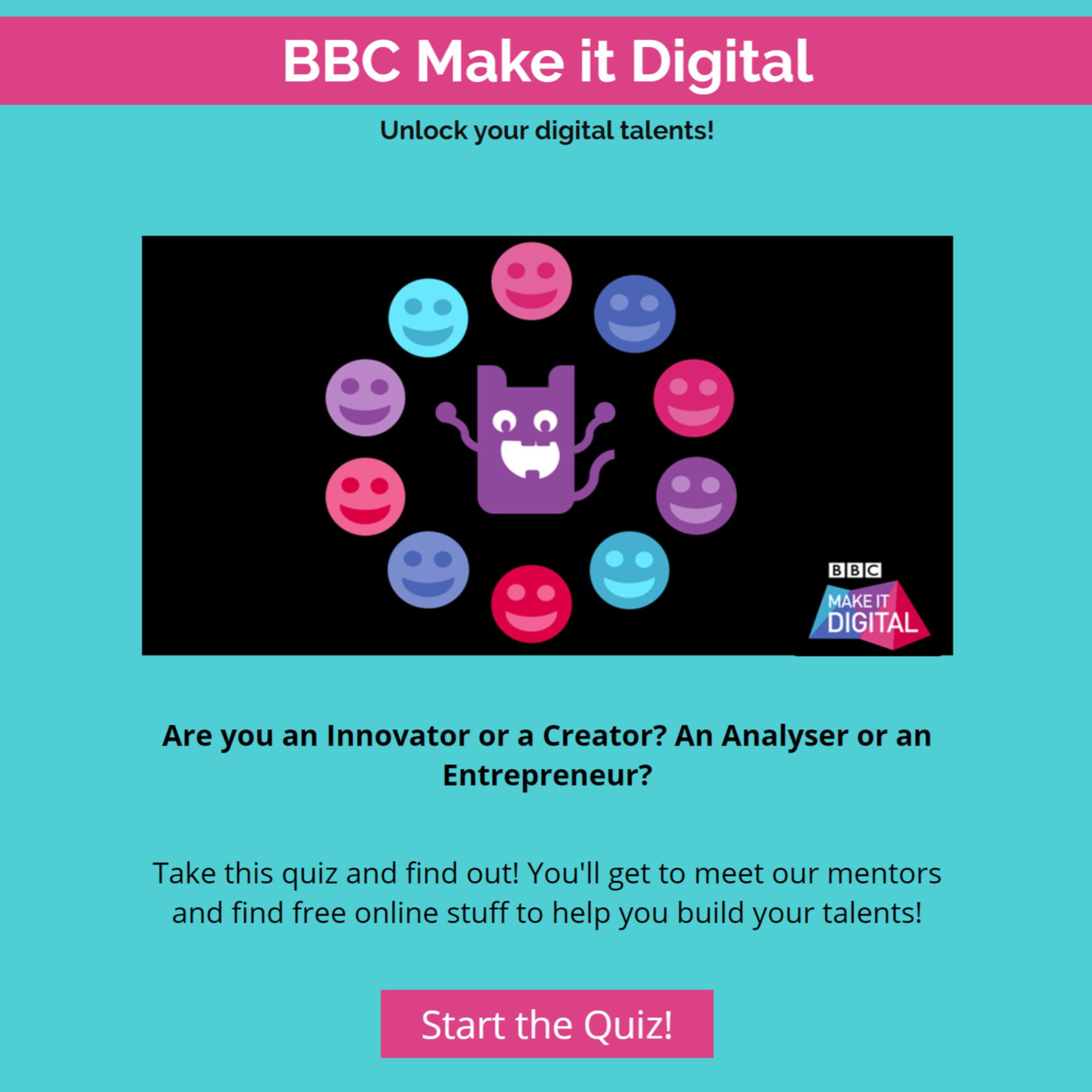 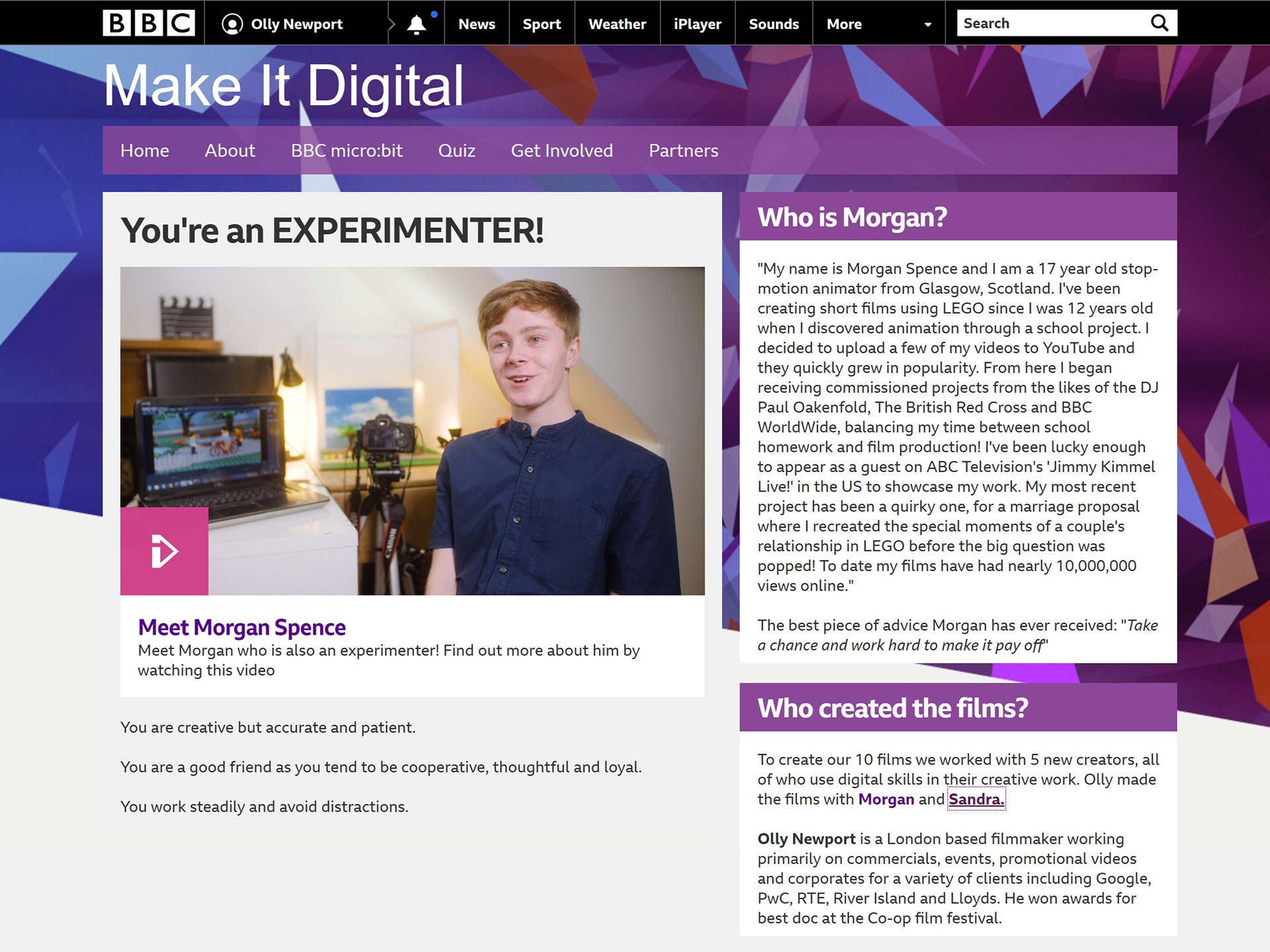 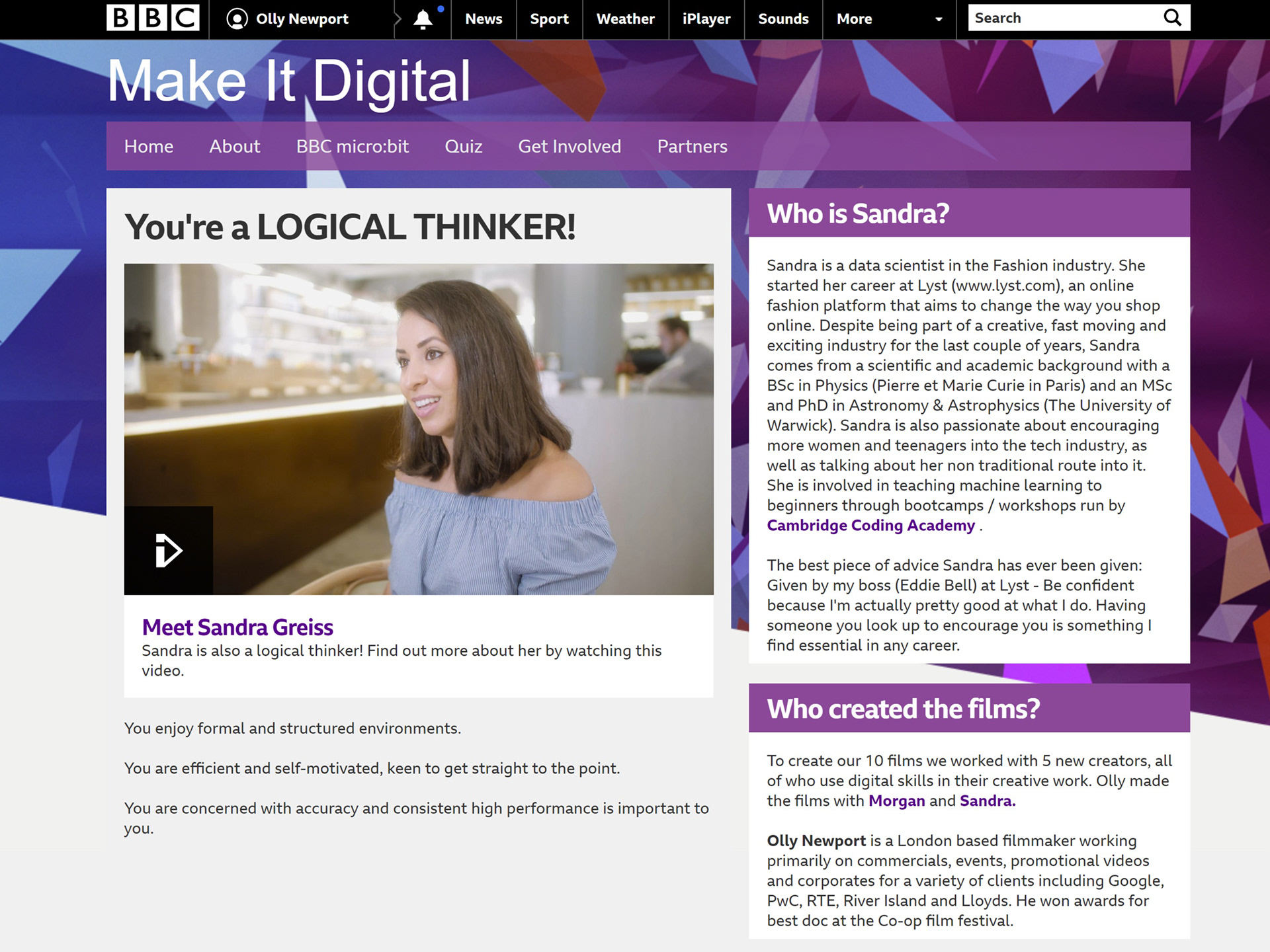